The Netherlands ranks No. 3 on the 2017 Global Innovation Index (GII), rising six spots from last year and reinforcing its position as a leader for innovation. Released annually by the World Intellectual Property Organization and partners, the GII studies 130 economies on dozens of metrics.

In addition to ranking No. 3 overall on the GII, the Netherlands ranks first in business sophistication, knowledge absorption and more. Holland also has strengths in human capital and research, infrastructure, market sophistication, and knowledge, technology and creative outputs.

From Dutchman Bernard Feringa winning the 2016 Nobel prize in chemistry, to collaborative research ecosystems across the country, the Netherlands is an innovation leader. Share now to promote Dutch innovation! 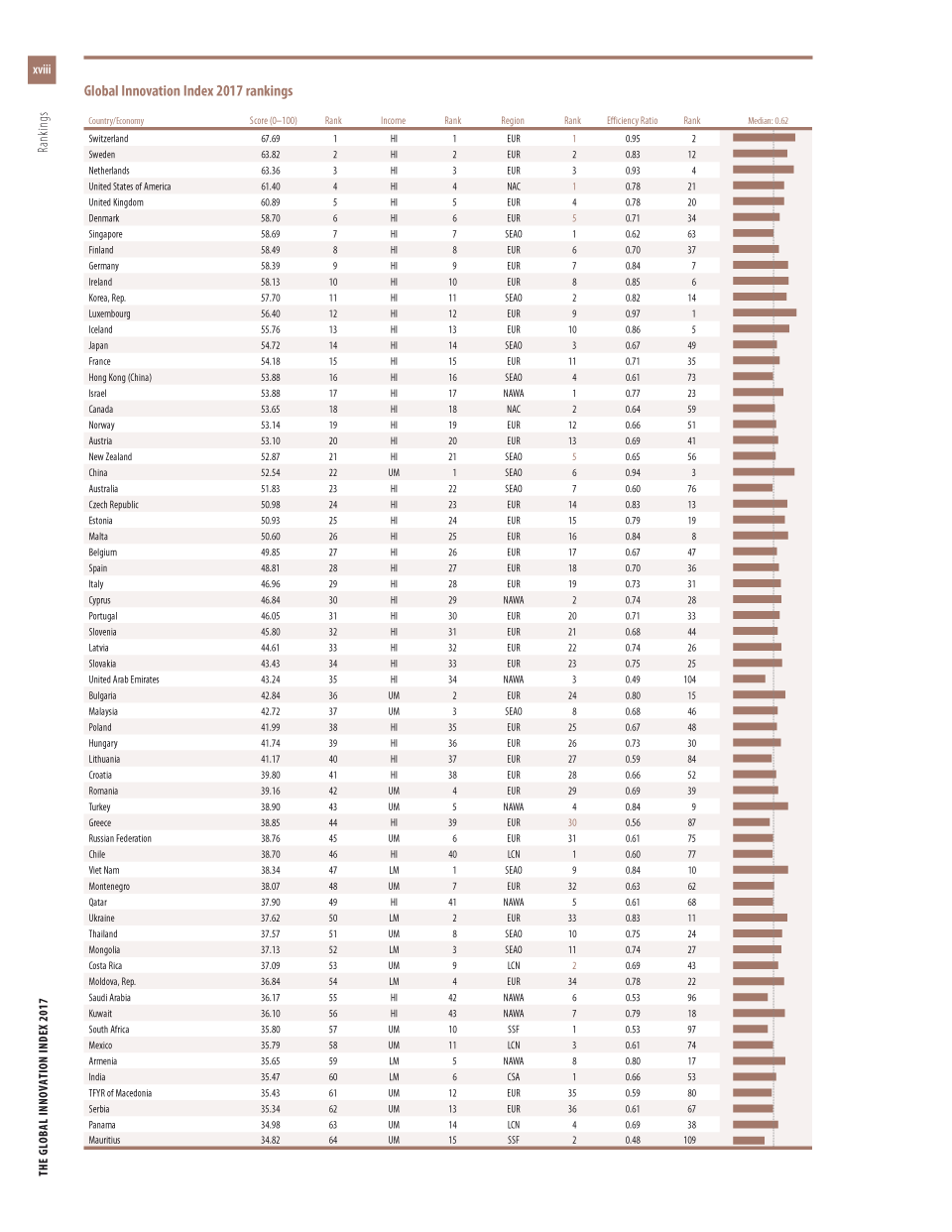 DTS Dutch Trust Services
is a reputable independent small trust company which is privately owned by its management.